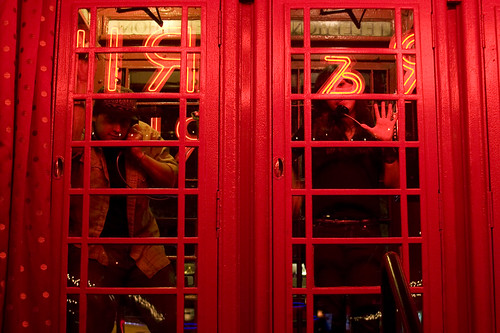 My friend Madelyn took me to a bar in the East Village called “The Telephone” and they had these cool old red phone booths, so I had to take a few pictures. The pic above was taken by her friend Scott after I set the camera up. 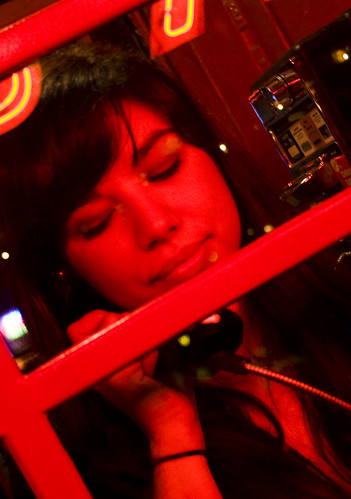 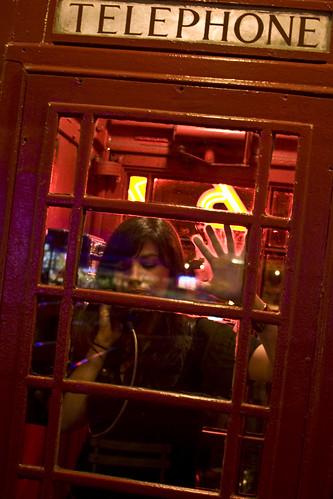 Of course since we were in a bar called “The Telephone” I had to get a pic of a cell phone. 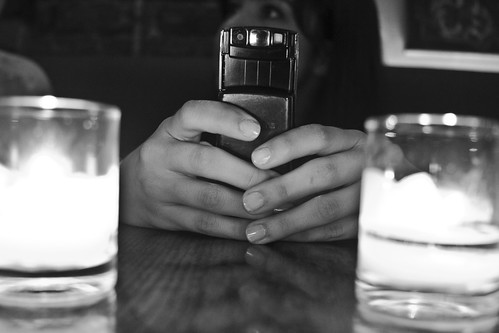 Blog
I'm an Atlanta portrait photographer available to shoot your headshots, corporate portraits, studio portraits, location portraits, editorial portraits, commercial portraits, advertising portraits, and whatever else you want me to shoot. I'm easy to work with and value each one of my clients. Get in touch with me if you'd like to talk. Thanks for reading!