As I was checking into my hotel in Atlanta, I see a band pull into the driveway. You can tell when it’s a band because they all have the same white van with the same style of trailer. So the first guy walks in to book the rooms and I asked him what band he was in, he said Jimmies Chicken Shack. No kidding! I’ve never seen them perform, but I do have some of their music on my ipod. So we get to talking and I mention that I photograph bands and they put me on their guest list and invite me to shoot the show that night at Smiths Ole Bar in midtown Atlanta. I’m pretty tired from a long day of traveling so I take a short nap then head out to the show.

I haven’t shot a show in over 6 months so I feel like I could have done better but below are a few selects from the night. You can check out the entire collection here. 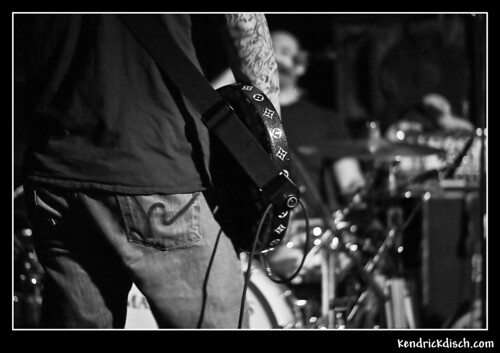 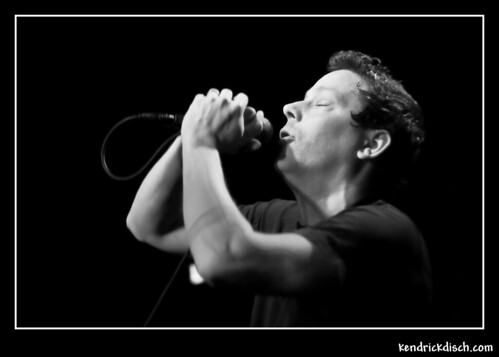 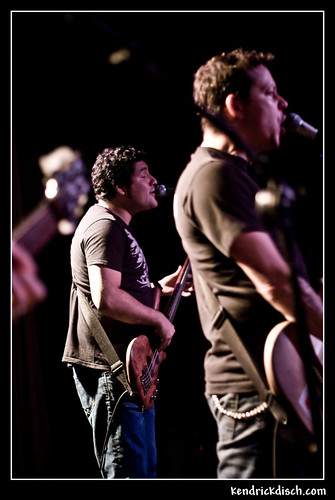 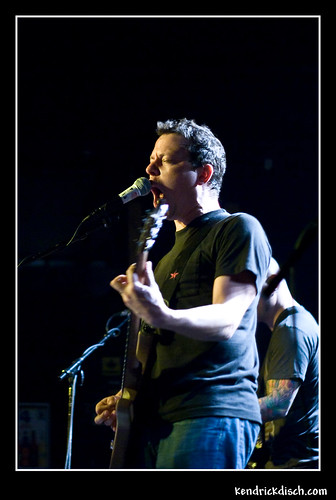 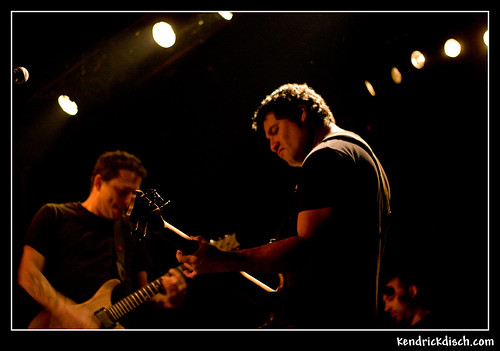 I love the expression on the bass players face in this one!

One of the last songs they performed on this night was a cover song called “Waiting Room” originally by a band called Fugazi, perhaps a legend in the DIY punk rock scene. You can hear the covered version on their myspace page, which I linked above. What’s interesting to me is that it was almost exactly 10 years ago that I saw Fugazi play at Hendrix College in Conway, Arkansas. The date was 11/24/98. I was already into live music of the rock and roll variety, but this show was one of my first big shows and it only reinforced my love of live music and the energy that comes with it. Here I am 10 years later, trotting around with a camera trying to capture the passion and energy that musicians bring to their craft.